A lot of people say, get confused about Art Songs... many will say "Isn't that opera?". Well... no... Art Song Colorado is a good place to start and understand what is an ArtSong and why does it matter so much. It is important to remember that ArtSongs are originally POEMS set to MUSIC... for this process, you need a poet, a composer, and finally... an interpreter...

Founded in 2015 as "Denver Art Song Project", Art Song Colorado introduces new audiences to the joy of classical song. Eapen Leubner founded the group and created "A Single Step… Songs of Beethoven and Donaudy" with Mallory Bernstein and Michael Bevers. The album led to early performances in Denver, the group expanded to perform across the Front Range. Through performance and experimentation, the group polished their concept of innovative performances by Colorado artists include visual art, super-titles and storytelling.

Performances center on a theme and take a brand-new audience member from learning what an art song is to experience the breadth and depth of this living genre. Themed concerts include "Fantastic Art Songs and Where to Find Them" and "Outsiders- Song Cycles from the Fringe." In 2018, Stephanie Ann Ball was their first guest curator and her production of "The Pillars of African-American Art Song" premiered at the Blair-Caldwell African-American Research Library in Five Points. The group brought in their first national star when Robert Osborne (Tanglewood Festival, Symphony Space NYC) recreated his internationally performed pastiche, "Don Quixote in Music" in Denver for the first time. This production was a collaboration with the Denver Early Music Consort and the Vassar College Opera Theatre. In 2019, the group debuted in Grand Junction and took on their new name. Art Song Colorado has now expanded to the national stage by presenting at the Videmus Conference at the University of Michigan in Ann Arbor.

"Die schöne Müllerin", a new recording for voice and guitar was released featuring Eapen Leubner and Michael Bevers. The album is the basis for the second season of #artsongexperiment, a YouTube show that introduces new audiences to art song. 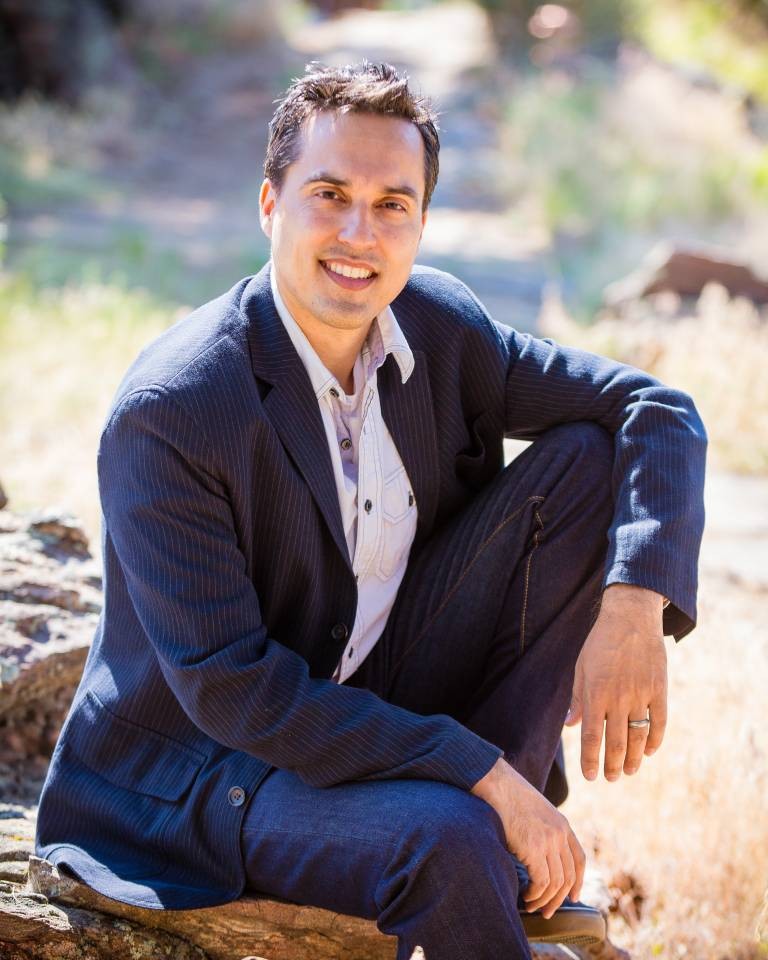 With impressive reviews from Opera News, the New York Times and Musical America, Eapen Leubner is indeed one of opera's rising stars. Eapen's roles range from traditional to cutting-edge modern opera. As Younger Thompson, Opera News called Eapen "ardent and striking" (Chelsea Opera; Glory Denied by Tom Cipullo). The Fairbanks News-Miner praised him for a "pleasing tenor… [that] brought insight and tenderness to the aria "Dalla sua pace" in Mozart's Don Giovanni (Opera Fairbanks). Musical America called him "a charming Don Gaston"who was "the opera's most engaging character, or so it would appear from Eapen Leubner's deft portrayal, sung with a trim, attractive tenor voice" (Bronx Opera; Die Drei Pintos).

Eapen's recent artistic energies have focused on expanding his modern opera repertoire. He performed the role of Samuel in Rorem's Three Sisters who are not Sisters and Ab in Charles Fussell's The Astronaut's Tale, both with Encompass New Opera. In November, 2012 Eapen sang the role of Abraham in Chelsea Opera's staged production of Britten's Canticle ii. Demonstrating breadth beyond opera, Eapen performed a new art song as part of a composer showcase at The Stone, an avant-garde performance space in New York City (composer Andy Laster).

In December 2013, Eapen flew to Tirana, Albania, where he was be featured on Albanian National Television as part of the official celebration of the 100th Anniversary of Albanian Independence. In February 2013, Eapen made his Carnegie Hall debut in Schubert's Mass in G.

A first-generation American (German father and Indian mother), Eapen began his professional singing career at the age of nine, recording jingles and children's songs. He studied voice at Ithaca College and Binghamton University. He worked his way from the Seattle Opera Chorus through apprenticeships at Tri-Cities Opera and Opera Colorado to sing leading roles at Opera Fairbanks, Chelsea Opera, Bronx Opera.

Other roles include Nemorino (Opera Fairbanks), Bastien in Mozart's Bastien und Bastienne (Garden State Opera, NJ), Beppe in I Pagliacci (Chelsea Opera; Tri-Cities Opera), and Alfred in Die Fledermaus (Opera Company of Brooklyn; Delphi Opera). Eapen toured the East Coast as Ferrando with Capitol City Opera of Atlanta. In May 2009, Eapen made his leading role debut with Bronx Opera in the role of Tamino in The Magic Flute.

Switching from classical to flamenco effortlessly
Who is Julio Cristaldo?

More posts from author
Friday, 29 May 2020 Switching from classical to flamenco effortlessly
Friday, 24 April 2020 Who is Julio Cristaldo?
Monday, 29 April 2019 Did he really premiered this composition missing a page?
Sunday, 14 April 2019 Why is it hard to find Paganini played like this?
Friday, 08 February 2019 Coloratura forged with fire at its best