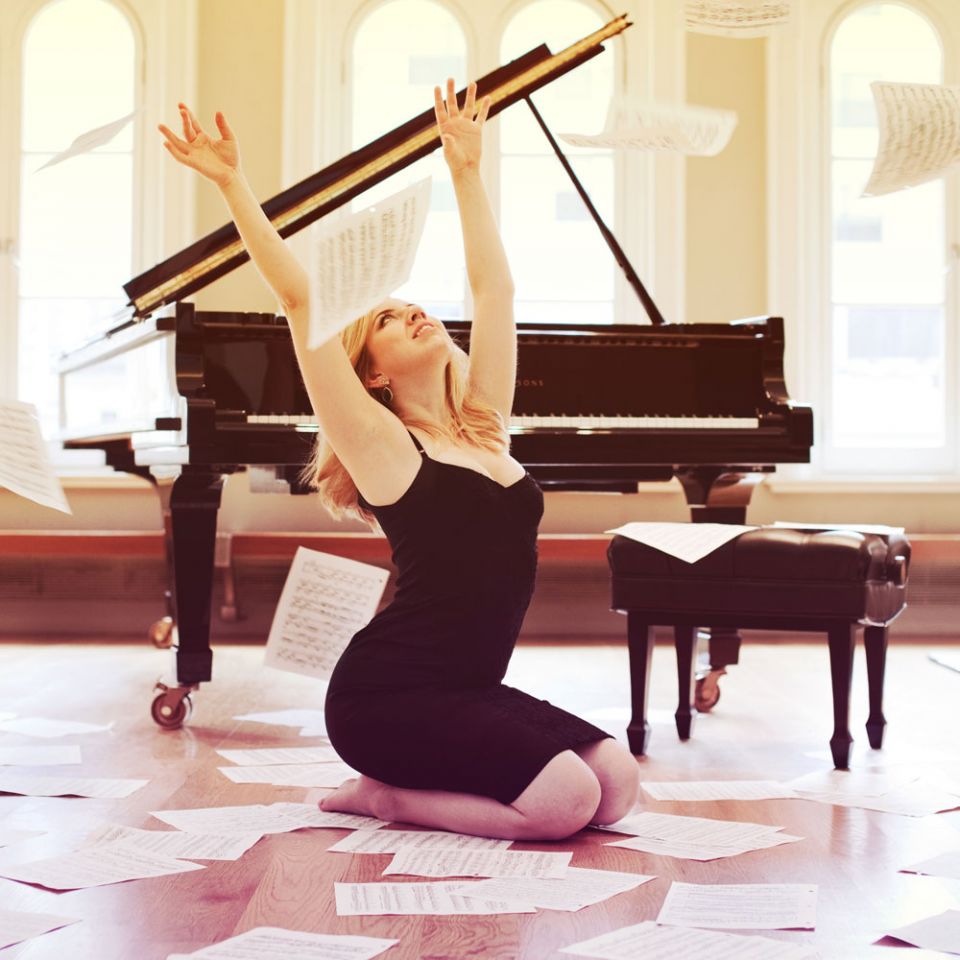 ​Natasha Paremski has a fascinating piano career. Her piano studies began at the age of 4 with Nina Malikova at Moscow's Andreyev School of Music and they concluded in New York with Pavlina Dokovska at Mannes College of Music. After 2007 and the conclusion of her academic life, her professional musical engagements allowed her to travel and perform at innumerable concert halls and venues with a great ordeal of word class musicians.

Nevertheless, this recording of Rachmaninoff's 3rd Piano concerto is by far my favorite work that Natasha has done. The three movements are executed with passion, tact and musicianship which becomes an example on how music should be interpreted. On the other side, Andrew Litton and the Bergen Philharmonic played at a level that gave Natasha a solid support to deliver complete concerto at her best. We must remember that Rachmaninoff's 3rd piano concerto has the reputation of being one of the most challenging works in the piano repertoire due to its musical complexity, and the technical virtuosity it demands.

"Comparisons with Argerich should not be given lightly, but Paremski is so clearly of the same temperament and technique that it is unavoidable here." 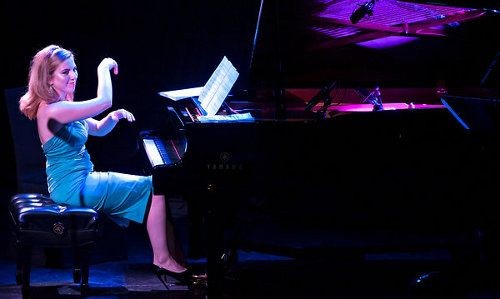 Learn more about natasha via: http://www.natashaparemski.com/

eMagazine Column Online blogs are a great way to reach your target audience. Articles in a website help the content...

Affiliate System By themselves, our musician services offer a great return. However, we decided to include an even more rewarding...

Concert Agent If you consider yourself a serious classical musician, an Agent must be a part of your career strategy....

Newsletter Service Lately, Newsletter services have become a popular solution for mass emails. Unfortunately these services are always a third...

Concert Stream During the past years, online concerts have become a new trend. Streaming concerts is relatively easy... however this...

Media & Stationary Services Do you need business cards? Maybe you need help funding a CD release... If you answer...

​Many musicians avoid Paganini because of its difficulty and the responsibility it requires. This however is not the case for Nuné Melik. Paganini is one of the most relevant virtuosi composers for vi...

OMG Free Membership $ 0.00
For Life Time
Get Access
Login if you already have an account
Login For Access
Luciano Marazzo
Press Releases Classical Music From our Mentors

Working with musicians from all over the world has always been a pleasure. I personally met Julio in early 2019 as we organized a concert and master class. The experience was out of this world! Seeing...

OMG Free Membership $ 0.00
For Life Time
Get Access
Login if you already have an account
Login For Access
Luciano Marazzo
Press Releases News Classical Music From our Mentors

All of us come to moments of truth where we realize that our past does not reflect who we are. Change is not an option: it becomes a responsibility because we have learned that it is time to step...

Sometimes, in our daily life, we get stuck in normal routines where basic rules are never questioned. But Art will come by sometime and challenge our perception of reality in a subtle way. Are you pay...